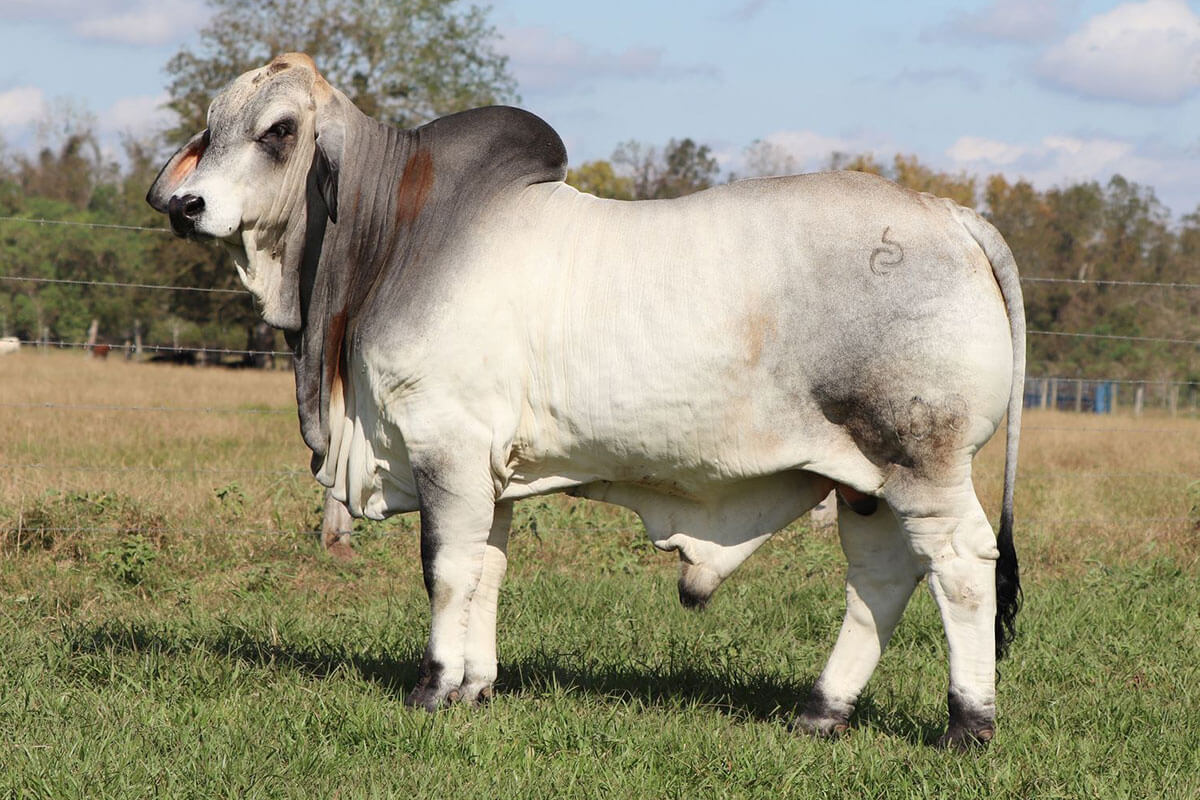 Aggie 108 is a bull to help seedstock Brahman breeders worldwide moderate size and improve hard doing females. Or, he’s the dream bull breed to Angus or Hereford females to raise cream of the crop F-1 halfbloods. He’s moderate sized, extra high volume, and built for longevity and fleshing ability. His daughters should hold together with less feed, require less management and produce more outputs - all meaning better profits and less headache for the smart ranchers who use this bull.

Aggie’s got an air about him that defines Brahman dignity, and rightfully so. A son of the three-time Houston champion 146/8 and out of Annie’s big time 636/7 donor, he’s bred with class. His full brother BRC Jumanji 67 has racked up his share of banners over the last show season and another brother, BRC Walker Texas Ranger 77 was an International Class Winner in 2021. He’s got the swagger.

Now the sensibility part. Born 65 pounds at birth then he exploded to over 900 pounds as a yearling - all on grass and Purina Accuration. A crossbreeding dream. Gentle. Ranks in the top 10% of the breed for weaning weight, yearling weight, total maternal, plus top 5% for yearling weight, carcass weight, and ribeye area. This mating has also consistently turned out bulls that scan at the top of the business for %IMF. 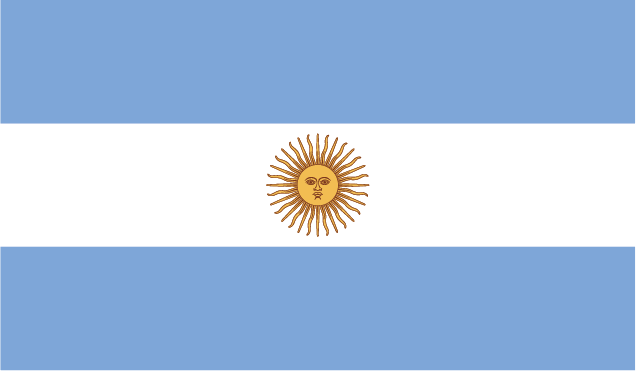 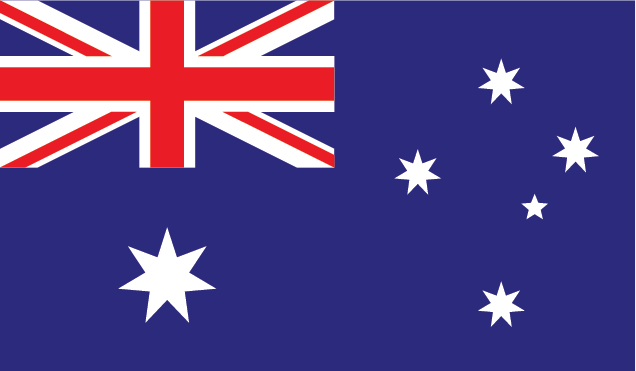 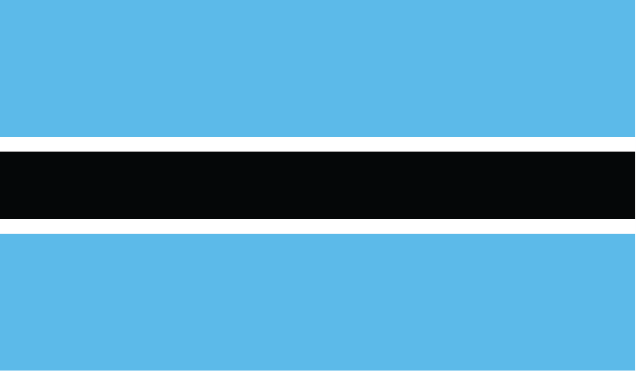 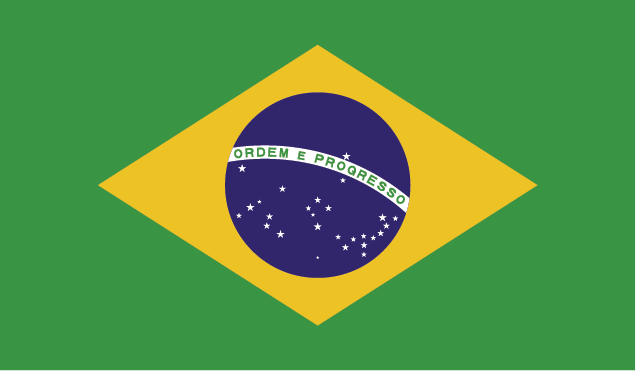 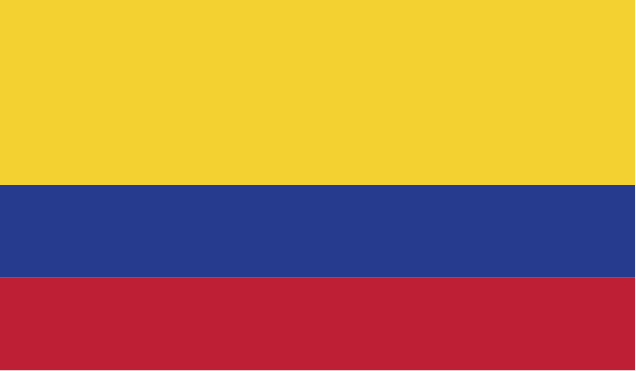 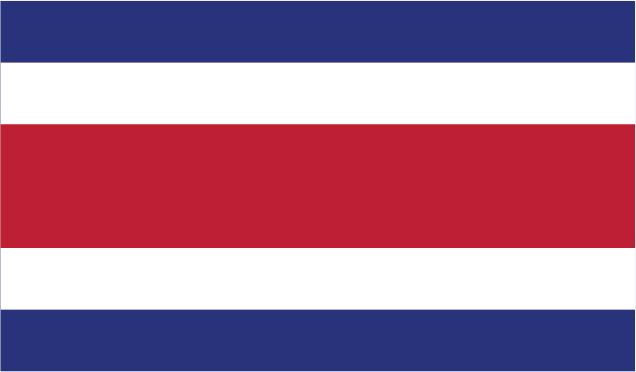 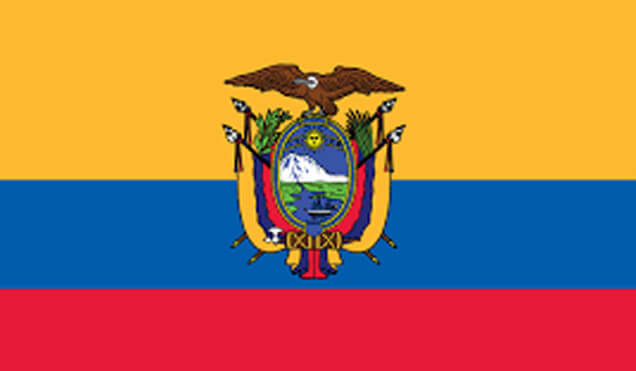 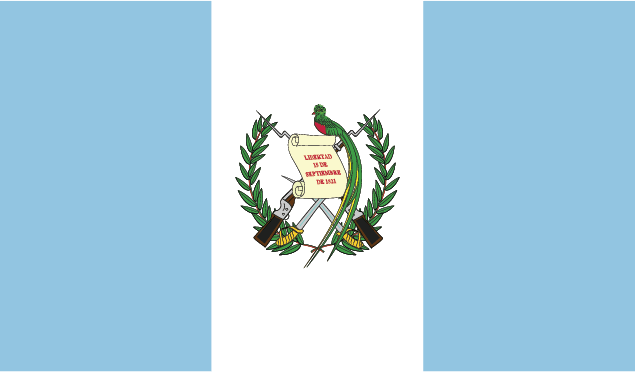 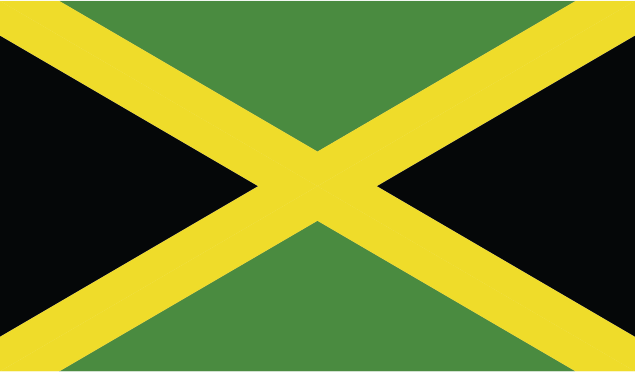 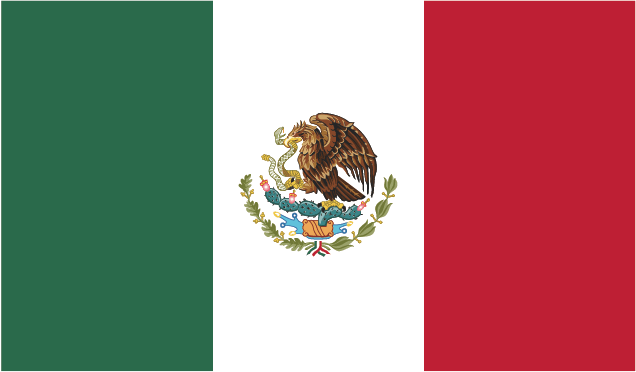 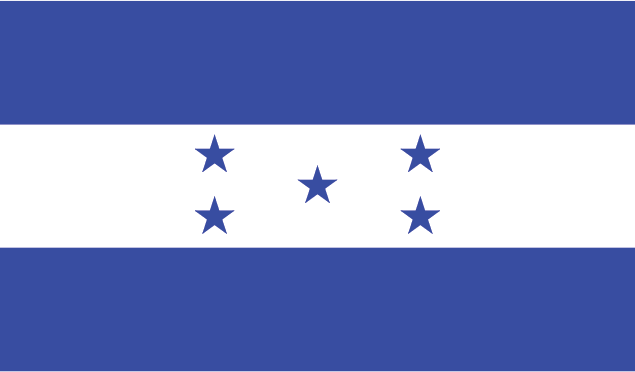 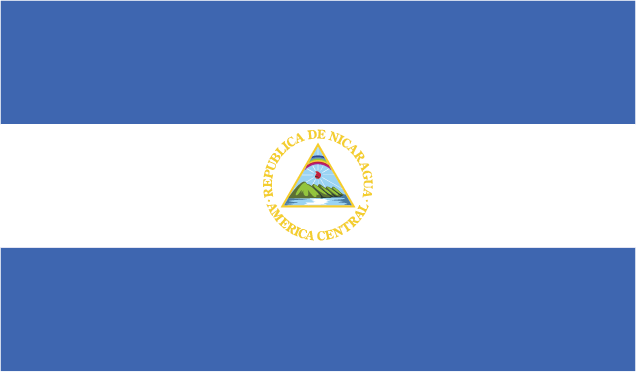 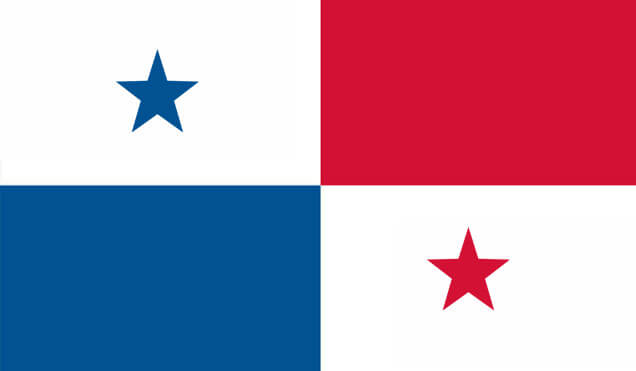 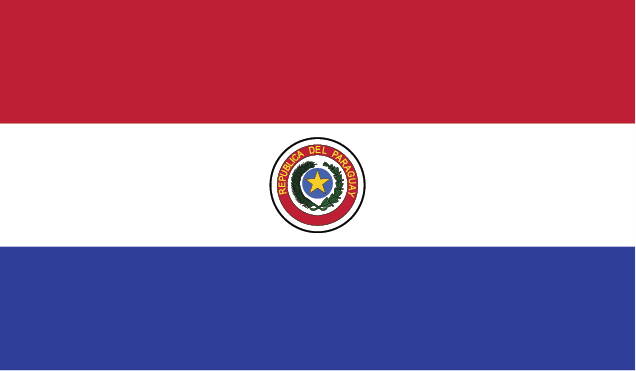 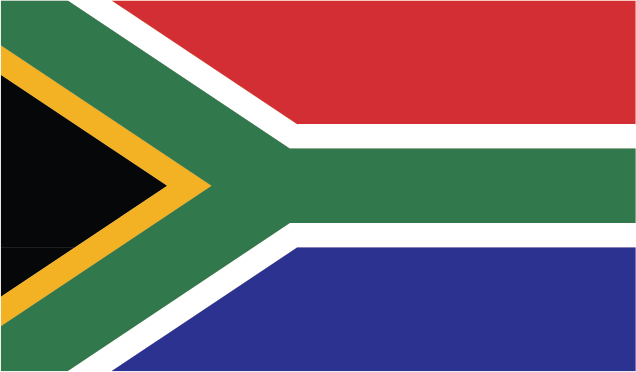 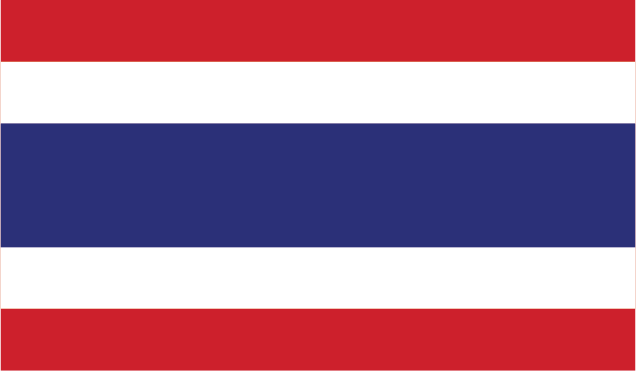 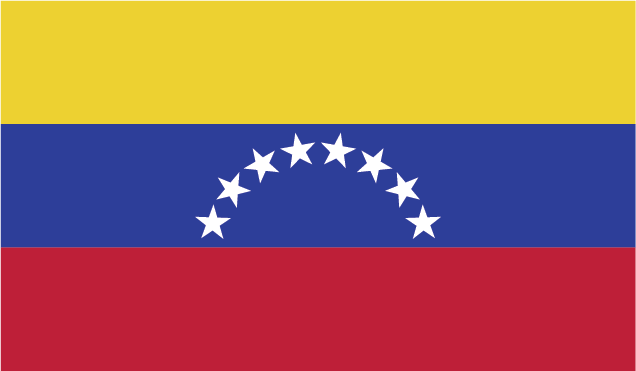 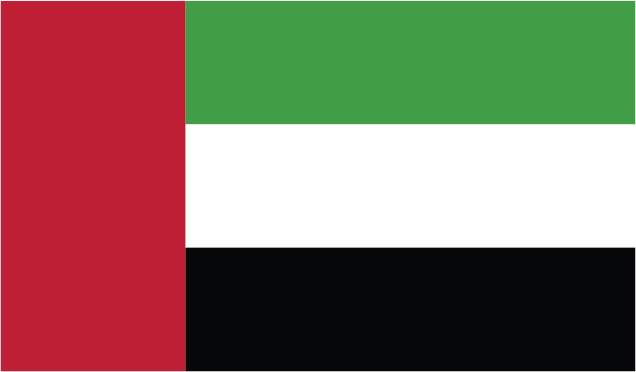 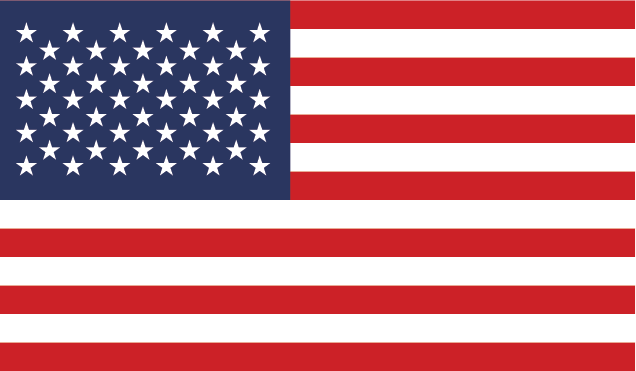 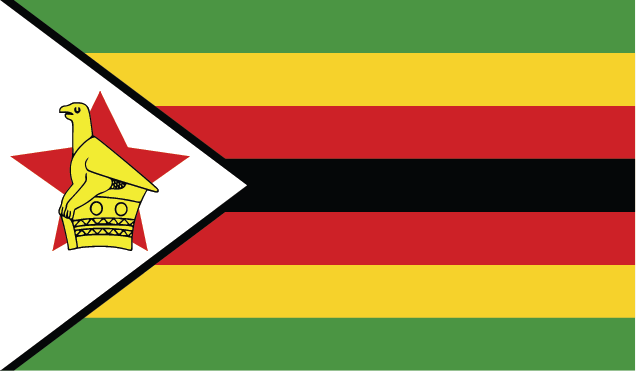