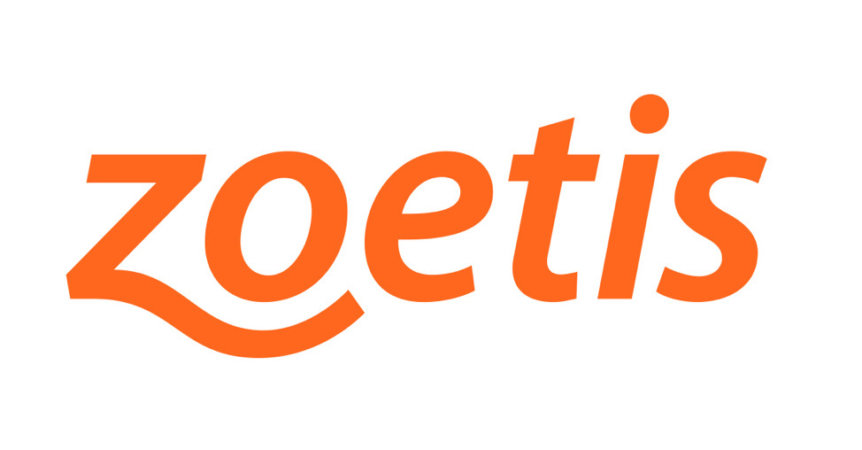 Why is Genomic Testing so Helpful?

Many livestock experts say breeding cattle can be the most difficult of the food animal species to improve. You may even think to yourself; “It takes so long to see changes when breeding cattle that it seems like an uphill battle.”

And it’s true. Cattle breeders face a massive generation interval. What that means in lamest terms is:

This extended generation interval can be a huge hurdle in the seedstock business, because if you make the wrong choice – you aren’t aware of the problem until you’ve wasted years of time, effort…and MONEY.

If only there was a way to predict an individuals’ breeding value before you even turn him out on cows…… or is there?

Traditionally, the best way to predict the way a registered animal would breed was through their phenotype, pedigree information, and lastly their EPD values (Expected Progeny Difference).

EPD’s – have improved our ability to make decisions on sire and replacement selection in a timelier manner.

Still, until an animal has progeny of it’s own, EPD values are derived from individual performance and data from the parents of an animal. In the science world, this is called non-parent EPD values. When discussing these non-parent values, these numbers have rather low accuracy.

This is where using genomics comes into play.

Through DNA collection, we can look at gene markers that give information on potential physical traits exhibited. We then combine that genetic information with traditional EPD value and form what is called Genomic Enhanced EPD.

With GE-EPDs, we can analyze that particular non-parent animals’ breeding value as if they already have multiple progeny in production.

The Angus Association has proven to be industry leaders in this particular field: attached below is a diagram showing progeny equivalents for their GE-EPD’s.

To sum up this diagram, the PE number assigned to each trait is how many progeny that animal would need performance records from for he/she to have the same EPD accuracy value as a non-parent individual with Genomic Enhanced EPD’s.

Could you imagine the benefit of turning out a new, unproven bull on your first calf heifers with the same confidence in his calves’ birth weights as you would a bull who sired 23 offspring? That’s an entire breeding season’s calf crop in some cases.

That kind of information significantly impacts your selection ability and helps you to make more accurate mating decisions, much, much sooner.

How BRC is Using GE-EPD’s to Help Our Customers

Through a partnership with Zoetis, BRC has become the first and only Brahman breeder in the USA to implement genomic information in their genetic evaluations. Thanks to genomic testing, and accurate performance records, we have Genomic Enhanced EPD’s on every animal in the herd.

This gives our customers extreme confidence when using our bulls. No longer do you have to rely on “the eye test” and hope that your bull will breed true. With Brahman Country GE-EPDs, you have increased EPD accuracy figures which ultimately leads to much less variation between what you “hope” your bull will do – and what he actually does.

Noble is a good example we use to show how using genomically enhanced EPDs can put you generations and years ahead. Strictly going by non-parent EPDs, Noble was considered a “low birthweight bull.” But, as his first calves started being born we realized this was not true at all. Had we had GE-EPDs available back in 2016 when we introduced Noble on the semen market, we would have known this.

BRC is committed to being the leader in the Brahman business by providing the most information, in the most accurate and honest form. Buying bulls with GE-EPDs puts you years ahead of your competition. Come see us at BRC.