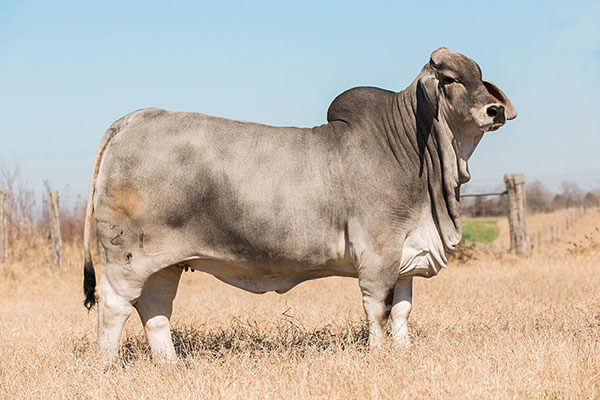 The legendary “Boom Shaka Laka” was named to the ABBA Register of Renown, the program that recognizes exemplary progeny show ring accomplishments, in 2021.

To earn this designation, a female must gain a minimum of 75 show points earned by at least two or more of her progeny. Boom Shaka Laka earned this from progeny of her first flush.

A few of her progeny highlights include:

BRC will be presented this award at the 2021 ABBA Annual Membership Meeting in March 2021.