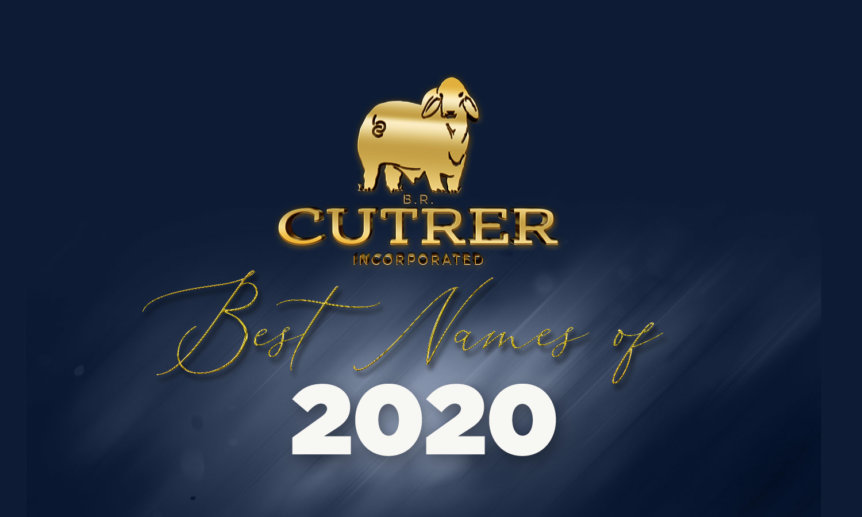 Here’s something fun! A FUN vote! With our new BRC operation we added individual names to our cattle. And we make it fun! Check out the poll here and go rate all of our favorite names from 2020! We like a bit of rock music, Texas history, and even some old John Wayne westerns.

Here are some of our favorite cattle names and the stories behind them:

BRC Million Dreams – Named after the song from The Greatest Showman. Our girls love it.

BRC American Girl – No not the dolls, the Tom Petty song.

BRC Dancing Queen – Another ABBA (the band) tribute. You are the dancing queen….only 17.

BRC Angel’s Envy – Named after one of Brandon’s favorite whiskeys.

BRC Saving Grace – Mollie named this one, it’s one of her favorite books.

BRC Angel Eyes – From the song

BRC Fancy Free – From the song

BRC Barbie Girl – From the song lol. Girls named this one!

BRC Miss Ariel – One of Annie’s choices, from The Little Mermaid

BRC Miss November Rain – After the Guns & Roses song, she was born in November.

BRC Dream of Me

BRC Sweet Adalida – After the song

BRC Come on Eileen – Another named after the song. And this is one we really like!

BRC Nashville Darlin – Named after our good friends in Tennessee

BRC Castaway – After the movie

BRC Tamborine Man – From the song

BRC Blood Moon – Annie’s choice. She loves looking at the phases of the moon.

BRC Rocket Buster – After the boots

BRC Copperhead -Annie’s choice, her favorite bull, he has a little red tinge on his head.

BRC Jalapeno Business – Brandon’s choice. Get it ‘All up in your business”

BRC Choot ‘Em – Brandon’s choice. After that show where they do the alligators in Louisiana.

BRC Whoa Macklin’ – From McClintock, the movie. You gotta know the scene. “Who Macklin — Where the whiskey?”

BRC Mr. Fontenoble – A Noble son out of a Fontenot cow

So what do you think? Which are your favorites?